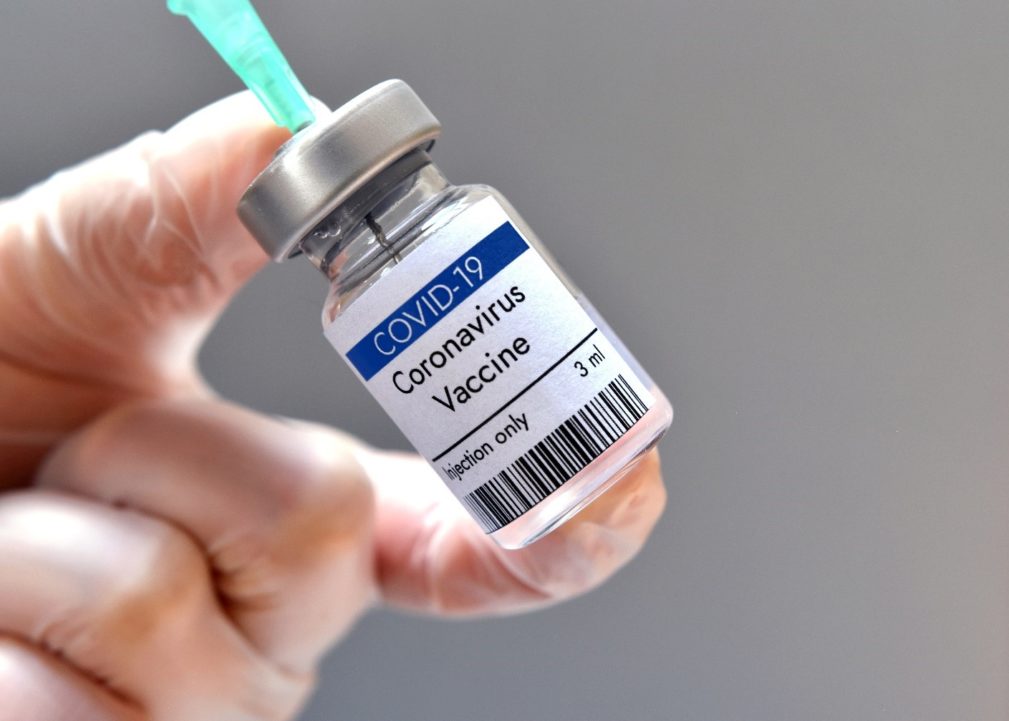 Biden made the announcement after a meeting with the CEOs of J&J and Merck & Co. The latter agreed to a collaboration to produce J&J’s coronavirus vaccine. Biden said that this is an unprecedented historic collaboration.

Biden also announced that 60% of people aged 65 and older had received at least one injection of a coronavirus vaccine. He added that seven weeks earlier, only 8% had done so.

Biden mentioned that the House officially approved the president’s $1.9 trillion stimulus plan during his remarks. This bill represents a historic victory for the American people, Biden said.

He also announced that he would unveil the next phase of the White House’s coronavirus response efforts during Thursday’s primetime presidential address, including additional legislation.

The United States has already paid more than $1 billion for 100 million doses of J&J.

Last week, Biden announced that the country would have enough Covid-19 vaccine doses for every adult American by the end of May. It was a two-month acceleration of the previous timeline the president’s administration had laid out. Even though the new purchase will not accelerate the timeline, it would help build up US vaccine stock later in the year.

The new goal was made achievable by a rare partnership between competitors Merck and J&J.

Merck’s collaboration with J&J comes after Merck scrapped the development of its COVID-19 candidate vaccines in January.

The US government invokes the Defense Production Act to equip Merck plants to produce the J&J vaccine.

So far, Johnson & Johnson’s vaccine is the only single-dose coronavirus vaccine available in the US. It also doesn’t require the ultra-cold storage previously needed for the two-dose Pfizer and Moderna vaccines.

When Trading Volatile Markets, Focus on THIS

How to Pick the Best Stocks for Next 5 Years

Do YOU Think Stocks Are Oversold?