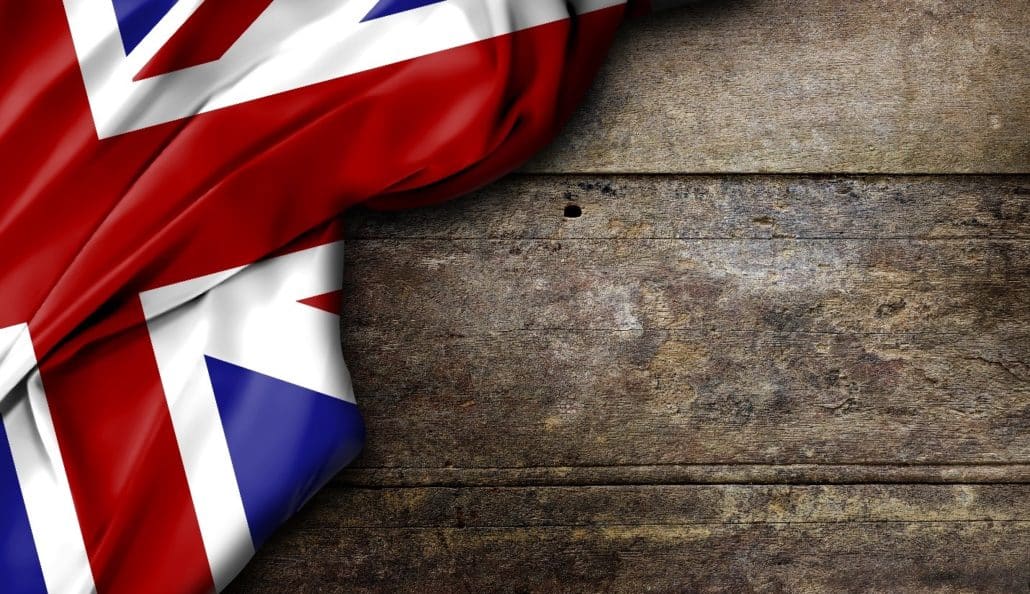 British exports to the EU plummet 41% after Brexit

Restrictions caused by the coronavirus have driven the British economy to negative growth. In the first month of its effective exit from the EU market, British exports experienced a record drop.

According to data released on Friday by the Office for National Statistics, exports of British goods to the EU plummeted 41% to 5.6 billion pounds ($7.8 billion) compared to December.

Although less, imports of products from the bloc also fell. They dropped by 29%, to 6.6 billion pounds ($9.2 billion).

The ONS said it is the most significant drop in trade with the EU in a month.

The split between the United Kingdom and the EU became effective on January 1, 2021. On January 31, 2020, the transition period came to an end.

The Gross Domestic Product, which had grown by 1.2% in December, contracted 2.9% in January, impacted by the third lockdown imposed since Christmas to fight the coronavirus.

The fall in trade with the EU was inevitable

The UK, Europe’s worst-hit country by the pandemic, with more than 125,000 confirmed deaths from covid-19, faces a much more contagious and possibly deadlier strain discovered in December in southern England.

The restrictions began to be lifted very slightly on Monday with the only reopening of schools. Meanwhile, all shops, except for essential ones, and businesses remain closed.

Boris Johnson relies on his massive vaccination campaign, which has already vaccinated more than 23 million of the country’s 66 million inhabitants, to be able to reactivate the economy until the end of June gradually.

The economy took a notable hit in January, with retail, restaurants, schools, and hair salons affected by the latest lockdown.

The British government described the fall in trade with the EU as “inevitable”. They assured that the level of trade has returned to normal since then.

The post British exports to the EU plummet 41% after Brexit appeared first on FinanceBrokerage.