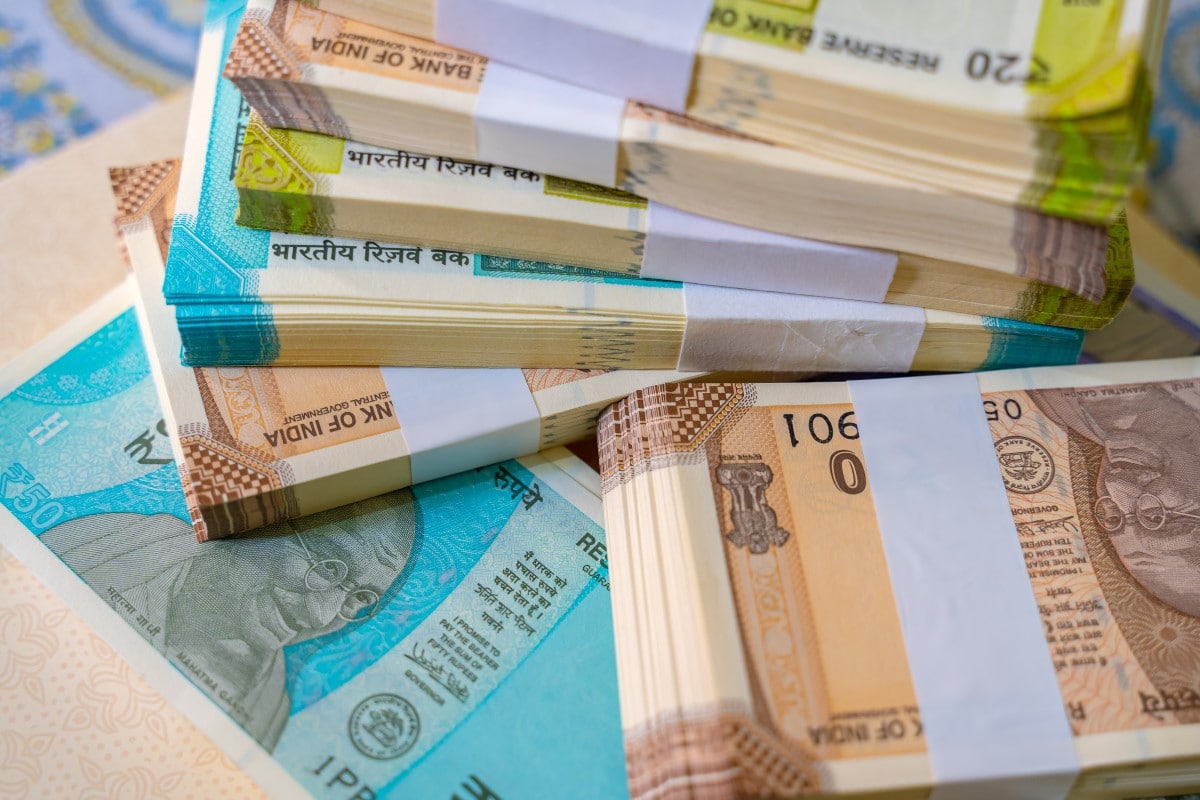 India’s foreign exchange reserves have surpassed Russia recently and became the fourth largest in the world.

According to the Reserve Bank of India, the foreign exchange reserves of the country decreased before rallying. The fund tumbled down by $4.255 billion from $584.554 billion on February 26 to $580.299 billion in the week ended March 5. Before that, India’s forex reserves had skyrocketed to a record high of $590.185 billion during the week ended January 29, 2021.

However, the bank has released new data, showing that even though the country’s forex reserves dropped to $ 580.299 billion as of March 05, 2021, they still managed to surpass Russia’s $ 580.1bn foreign exchange reserves.

India is now behind China. The latter has the largest forex holding, with Japan and Switzerland trailing behind. Russia’s forex holdings plummeted down at a faster rate over the recent weeks than India, enabling the country to take a higher place than Russia on the ranking charts.

International Monetary Fund (IMF) published the latest data, showing that on March 14, Russia’s Forex holdings tumbled down to $580.1 billion, decreasing by $9.5 billion from the previous week.

Still, analysts claim that the Forex reserves are enough to substitute India’s 18 months of imports. Increased inflows into the local stock market, along with a current account surplus and foreign direct investment (FDI), boosted the reserves higher.

What do economists say?

Kaushik Das, the chief India economist at Deutsche Bank, stated that India’s various reserves adequacy metrics have improved in the last few years. The healthy FX reserves position will likely give RBI enough comfort for dealing with any potential outflows or external shock-driven capital-stop in the coming days.

Furthermore, India’s Reserve Bank has bought a net of $88 billion in the spot forex market in 2020. As a result, the Indian rupee is currently on the US Treasury watchlist for currency manipulation.

How to Play the Tech Stock Sell-Off

Americans Are Pouring Their Stimulus Into Stocks

Pakistan refuses to import goods from India due to Kashmir