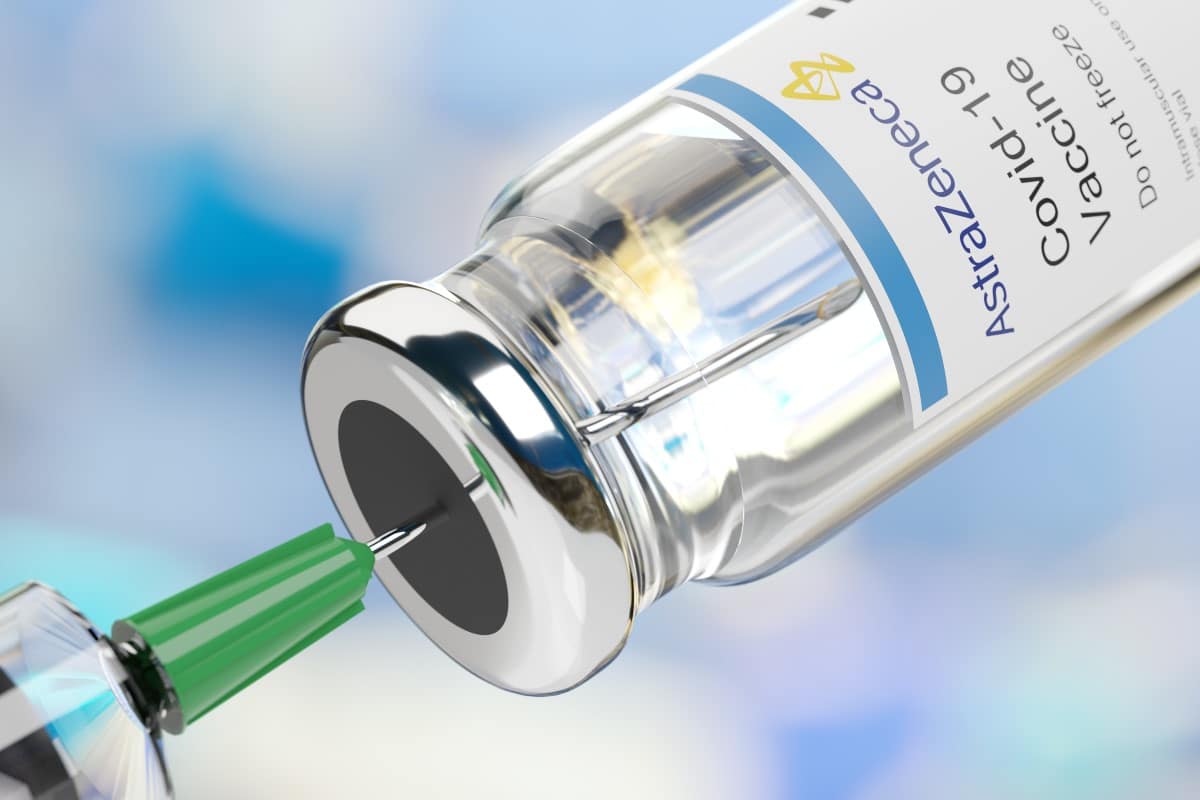 The AstraZeneca COVID-19 Vaccine risks – Is it safe?

A covid-19 vaccine has the power to save thousands of lives and enable us to return to a normal lifestyle. There are several different vaccines on the market, including Pfizer, Moderna, and AstraZeneca. Those there are in the spotlight in the U.S. and Europe at least. However, some people fear that the vaccines have been developed too quickly, and they can impact badly on humans.

Scientific research claims that Coronavirus vaccines are safe and effective, but doctors also admit that there are potential drawbacks. Such drawbacks are normal in every kind of vaccine and medicine, though. But while most countries trusted Pfizer and Moderna vaccines from the start, the majority of Europe has stopped the AstraZeneca/Oxford vaccine rollout, fearing its side-effects.

Is the AstraZeneca vaccine really dangerous?

The countries begin vaccine rollouts after the researchers exclude common and dangerous side-effects in clinical trials. They went along, identifying all the common and moderate ones, such as headaches and pain at the vaccine site.

The problem is that when side-effects aren’t common and only impact specific people, for instance, those, who have a rare blood type or some other condition, it’s hard to catch such cases during the laboratory tests. Instead, doctors monitor the vaccination process after the vaccine’s rollout to discover such cases.

After the AZ vaccine rollout, in some countries, researchers observed a very small increased risk of a rare type of blood clot. The risk was still significant enough for countries to temporarily pause their vaccine rollouts and investigate it further.

The regulatory agencies stated that in some cases, the AZ vaccine might increase the risk of a rare but serious type of blood clot in the brain, which is called venous sinus thrombosis. Furthermore, the risk group consisted of mostly quite young people (aged 20-55). Along with other reasons, the scientists were concerned about the age range as well.

However, according to statistics, even if the vaccine is really causing these blood clots, which can be fatal in some cases, the risk of dying from coronavirus for a 20-year-old is still approximately 15 times higher than the risk having a clot. Furthermore, those risks are very small, and the absolute difference is also tiny, at about 0.004 percent.

The post The AstraZeneca COVID-19 Vaccine risks – Is it safe? appeared first on FinanceBrokerage.

4 Stocks to Profit from Tech AND the Recovery

British exports to the EU plummet 41% after Brexit