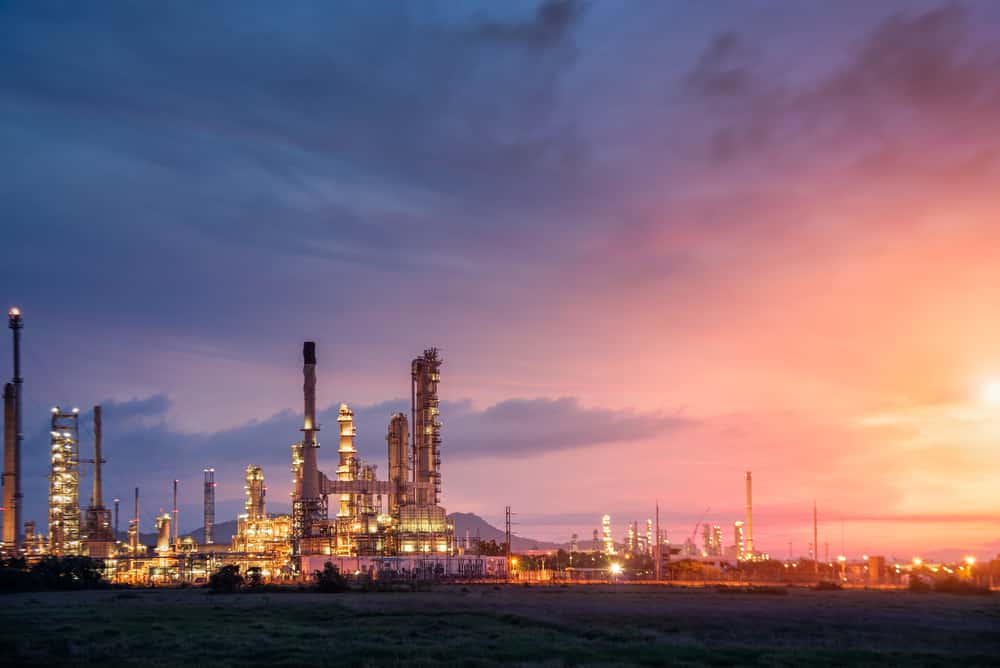 Brent oil declined in Asia as the U.S. dollar strengthened

According to the latest news, Brent oil declined in Asia as the U.S. dollar strengthened. Oil resumed falling after posting some gains at the end of the worst week since October.

Futures in London decreased by 1%, as an increasing greenback reduced the appeal of commodities valued in the currency. Despite increasing 2% on Friday, crude still capped a large weekly loss. This was due to a combination of factors, such as a softening physical market and the unwinding of long positions. Furthermore, concerns about near-term demand due to the uneven pandemic recovery also continue to linger.

Saudi Arabia witnessed another assault on its energy facilities.

While Houthi rebels’ offensive on an Aramco refinery on Friday had no impact on oil supplies, it’s the latest in a series of attacks on the kingdom.

There’s confidence in the long-term vision

Despite the weekly fall, there’s confidence in the long-term vision and a return to higher prices. Goldman Sachs Group Inc. announced the recent sell-off was temporary. They state that the rebalancing will resume with vaccinations driving higher mobility. The market will be observing the OPEC+ meeting for any modification to its output policy in May. Even more so after the decline in oil and comments from the International Energy Agency that supply is sufficient.

According to the founder of Vanda Insights in Singapore, Vandana Hari oil is expected to hover around current levels, at least until OPEC+’s next move. He added that demand worries are back. Europe is strengthening for a third wave, and several U.S. states are viewing an uptick in coronavirus cases after they relaxed restrictions.

The prompt time spread for Brent is still in a bullish backwardation, where near-dated prices are higher than later-dated ones, although the gap narrowed for last week. The spread was at 13 cents a barrel on March 22, compared with 67 cents at the beginning of the month.

The post Brent oil declined in Asia as the U.S. dollar strengthened appeared first on FinanceBrokerage.

4 Stocks to Profit from Tech AND the Recovery

A Market Red Flag? Here’s the ETF to Profit