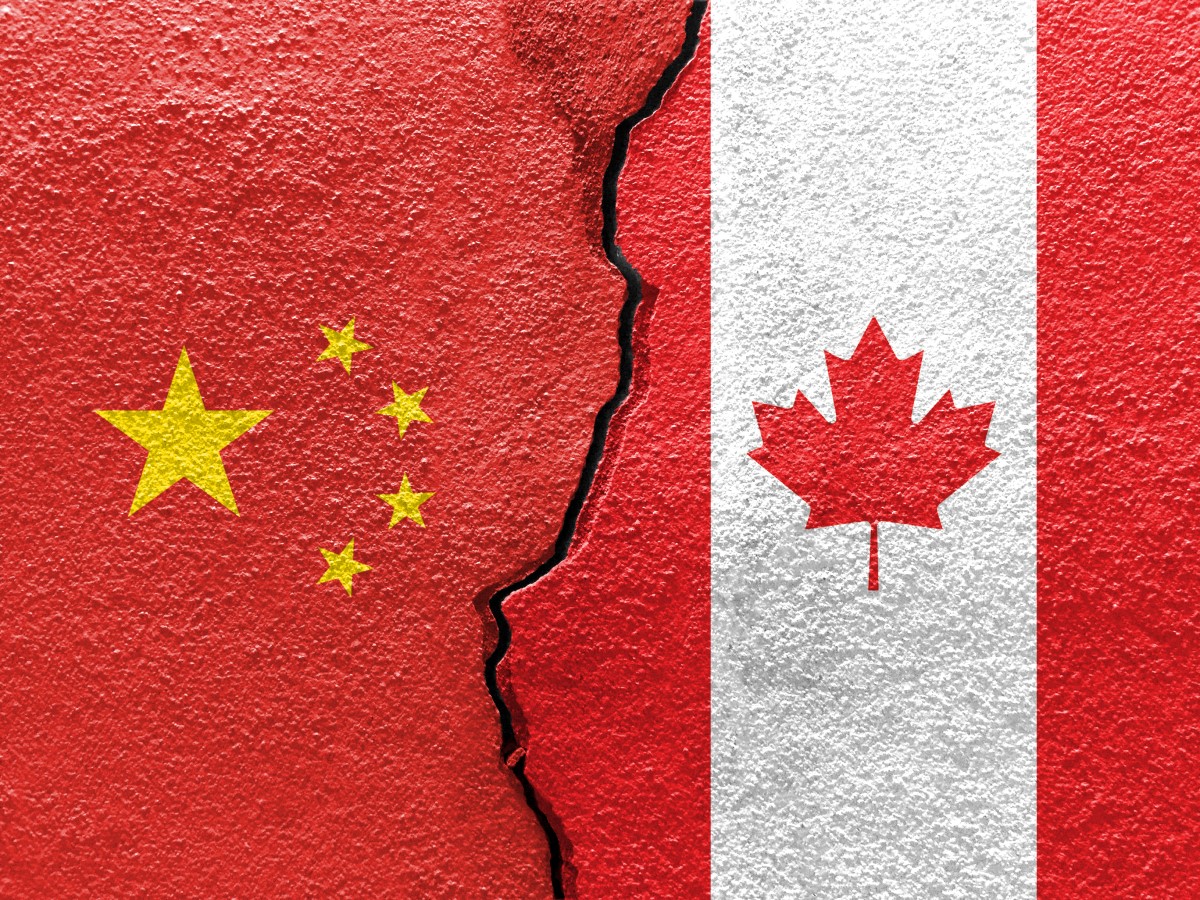 China and Canada’s relationship has been deteriorating steadily during the recent months. The two countries are engaged in a growing row over Beijing’s treatment of its Uighur minority. Last week they imposed sanctions on each other.

China’s consul general to Rio de Janeiro, Li Yang, singled out Canada’s prime minister Justin Trudeau for insult in a tweet. He blamed Trudeau for the diplomatic crisis. In fact, he even went on to calling Trudeau “boy” in a social media attack, writing that Trudeau’s greatest achievement was to have ruined the friendly relations between China and Canada, adding that he has turned Canada into the United States’ running dog.

China often uses the term “running dog” to describe nations that are subservient to countries, such as the United States.

Even though Li’s Twitter feed is often combative, Trudeau was the only leader the Chinese diplomat chose to single out for ridicule.

He also added that Li’s tweet is a big failure in Chinese digital diplomacy and soft power. It seems like someone has decided to let people off the leash, or they’re just unable to keep them on the leash. That’s not good news.

The United States, Canada, European Union, and the U.K have recently increased their criticism of Uighur Muslims’ treatment in the Xinjiang region. The group of nations imposed new sanctions on Chinese officials last week, blaming them for human rights abuses.

China responded to that action by slapping retaliatory sanctions on Canadian opposition lawmaker Michael Chong. The latter is a staunch critic of human rights abuses in Xinjiang. Chong wrote on Twitter that he would wear these sanctions as a badge of honor.

Canada’s foreign ministry condemned the sanctions as well, saying that they were an attack on free expression.

Market Volatility: How to Turn Losses Into Tax Benefits

This Is the Bubble That Should Scare Investors