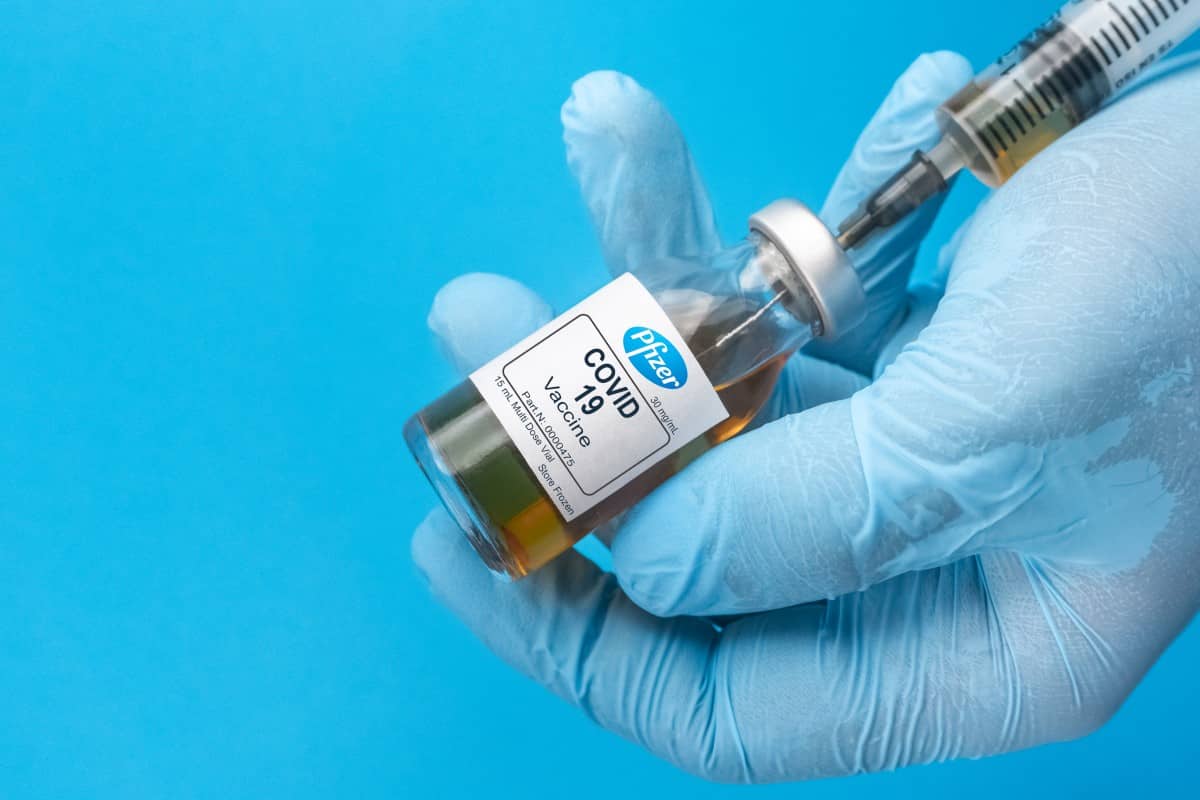 Pfizer wants to vaccinate teens due to great test-results

Pfizer one of the most effective Covid-19 vaccine. But thus far, it has been distributed among the adults. However, the company announced that it plans to seek permission in the near future from the FDA and the European Medicines Agency to market its vaccine for teens.

On Wednesday, Pfizer and its partner BioNTech stated that their vaccine was 100% effective in preventing coronavirus among teens 12-15 in a late-stage trial. The trial enrolled almost 2,300 U.S. adolescents and the preliminary findings suggest that this vaccine is even more effective for that age group than for adults. Besides, it has similarly mild side effects.

According to Pfizer and BioNTech, teens who received the vaccine in a late-stage trial haven’t developed Covid-19. On the other hand, 18 teens became infected in the placebo group.

While these results are very promising, the companies need the approval of the Food and Drug Administration and the European Medicines Agency to market their vaccine for teens. As Pfizer plans to seek permission in the coming weeks, there is a strong possibility that at least one Covid-19 vaccine will be available for younger teens before the fall, when the new school year starts.

In the United States, the Pfizer-BioNTech vaccine is one of three authorized for administration in adults. Besides, it’s the only one the FDA has permitted to be given to 16- and 17-year-olds.

FDA gave the company green light to use the shot in December due to the promising trial results. A late-stage trial of 44,000 people age 16 and older showed that the vaccine was 95 percent effective.

On Monday, the Centers for Disease Control and Prevention published a study, showing that the Pfizer-BioNTech vaccine was 90 percent effective in a real-world setting.

The post Pfizer wants to vaccinate teens due to great test-results appeared first on FinanceBrokerage.

Blacklist HD: 3D Printing Is Coming for You

Watch This Pattern — It Can Make Us Money