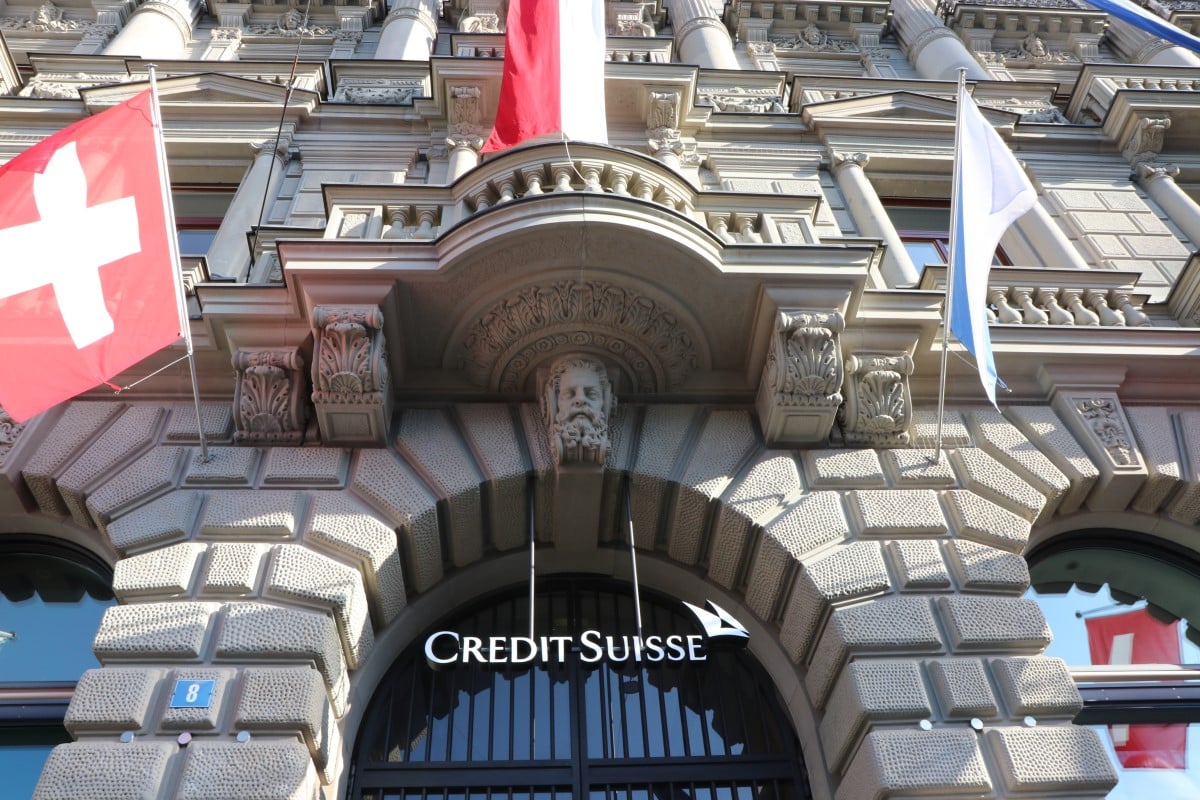 Credit Suisse announced that several high-level staff is stepping down from their roles on Tuesday. It also proposed a cut to its dividend due to heavy losses from the Archegos Capital saga.

According to the bank, Chief Risk and Compliance Officer Lara Warner and Investment Bank CEO Brian Chin will leave the company with immediate effect.

CEO Thomas Gottstein declared that the significant loss in their Prime Services business caused by Archegos Capital’s failure is unacceptable.

Archegos portfolio’s unwinding has become one of the biggest hedge fund flameouts since Long-Term Capital Management’s collapse, which happened in the 1990s.

Credit Suisse Group AG had to unload approximately $2.3 billion worth of stocks tied to the Archegos Capital blowup after some rivals skirted losses, dumping their shares.

The bank severed its ties to the troubled family office by dumping a substantial amount of stock. On Tuesday, it also announced that the executive board had waived its bonuses for the 2020 financial year. Chairman Urs Rohner gave up his “chair fee,” which amounted to 1.5 million Swiss francs.

Credit Suisse plans to propose a dividend of 0.10 Swiss francs gross per share and release the amended compensation report on April 30.

According to the Swiss lender, the Board of Directors is amending its proposal on the distribution of dividends, along with withdrawing its proposals on variable compensation of the Executive Board over the significant US-based hedge fund matter.

China Responded to Global Pressure with its Own Sanctions