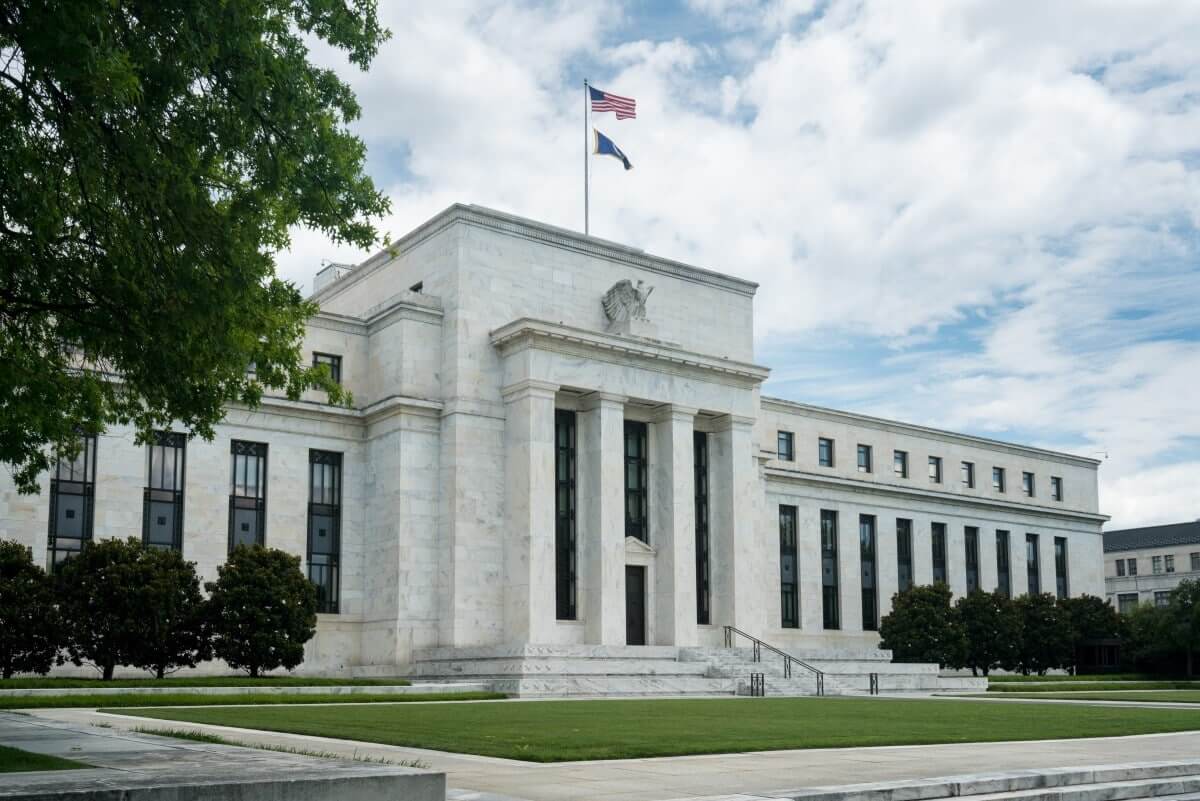 Fed claims U.S. economy is improving, but it will take time

Federal Reserve Governor Lael Brainard spoke about the U.S. economic outlook on Wednesday. She mentioned that while analysts’ forecasts “brightened considerably,” they still remain far from the central bank’s goals.

Brainard spoke shortly after the Federal Reserve released minutes from the Federal Open Market Committee meeting yesterday. Officials voted unanimously to hold short-term borrowing rates near zero, as well as to continue buying at least $120 billion of bonds each month.

Furthermore, FOMC members raised their initial forecasts for inflation and employment. Despite that, the minutes reflected Brainard’s comments that the U.S. economy still needs more improvement before it gets close to the agency’s goals of full employment and sustained inflation above 2%.

According to Brainard, the forecast shows considerably better outcomes on growth and employment, as well as inflation. But that’s only an outlook, and data showed that the U.S. is still far from its maximum employment goal.

Almost a quarter of all unemployed workers in America have been out of work for at least a year. This stretch of joblessness dates to the early days of the coronavirus pandemic. Even though the national unemployment rate falls, the dynamic speaks to rising and persistent long-term joblessness.

What’s the unemployment rate in the country?

According to the latest data, unemployment tumbled down to 6% in March as the U.S. economy added 916,000 jobs. Such numbers were well ahead of economists’ expectations. Meanwhile, inflation is climbing higher through the 1.6% level, but it remained well below the Fed’s target for March.

The Bureau of Labor Statistics reported that almost 2.4 million U.S. citizens were unemployed 52 weeks or more in March. That’s nearly double the number compared to February.

On Wednesday, the central bank announced that it would allow inflation to run somewhat above 2% for a period of time. It hopes to achieve full employment that is inclusive along with income, gender, and racial lines.

The market has been pricing in both stronger economic growth and higher inflation over the past several months. Despite that, Fed officials said that they would maintain an ultra-easy policy for now.

The post Fed claims U.S. economy is improving, but it will take time appeared first on FinanceBrokerage.

China Responded to Global Pressure with its Own Sanctions

This Is the Bubble That Should Scare Investors